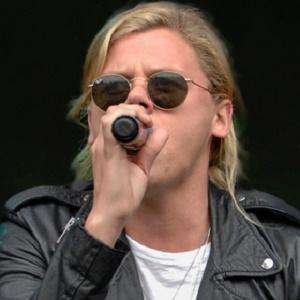 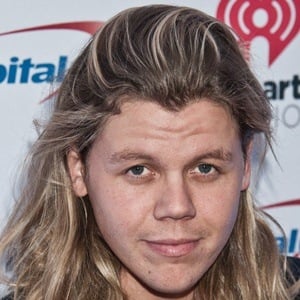 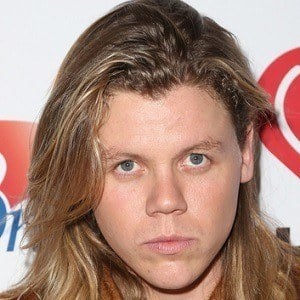 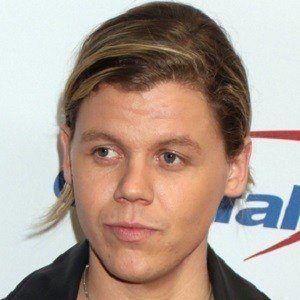 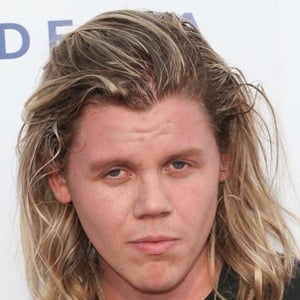 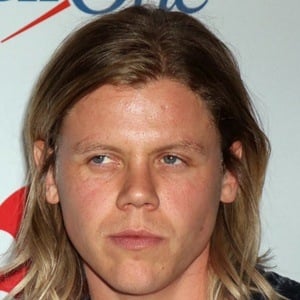 Australian pop singer and songwriter best known for both his #1 hit "Start Again" and for providing vocals on the Kygo song "Firestone."

He started sending out music demos as early as eight years old. In 2004, he auditioned for season 2 of Australian Idol while attending St. Laurence's College.

He maxed out a credit card to record a demo after moving to the UK when he was 18 years old.

His sister Grace Sewell is also a singer-songwriter and is well known for single "You Don't Owe Me."

His debut single "Hold Me Up" was produced by Brian Lee who has also worked with Lady Gaga and Icona Pop.

Conrad Sewell Is A Member Of