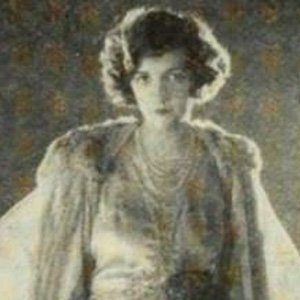 American actress who gained fame for her work in many silent flims.

She got involved in acting after her mother's friend suggested that her sister, Norma, should become a model for title slides shown in early nickelodeons.

She left five footprints in wet cement with her sister outside of Grauman's Chinese Theater in Hollywood.

She had her first major film role in director D.W. Griffith's 1916 film Intolerance.

Constance Talmadge Is A Member Of