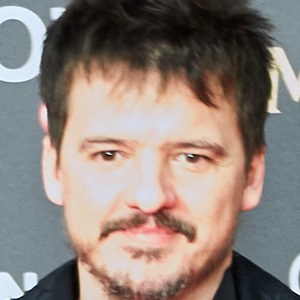 Spanish singer and actor who is best recognized for his work as the frontman of the group Los Ronaldos. He is also known for having starred in the films Schubert and Nada en la nevera.

He started his career as an actor, appearing in several short films in 1993. He then started gaining attention as a singer in 1999 after releasing his debut album Soy un astronauta más.

He is known for having won a Goya Award for Best Original Song for his work performing "Este es el momento" for the film Campeones.

He starred alongside Costas Mandylor and Drew Kenney in the 2015 horror film Blood Trap.

Coque Malla Is A Member Of