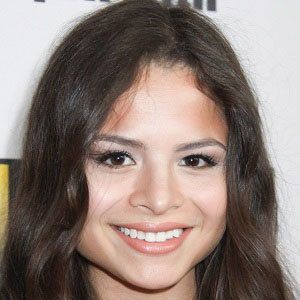 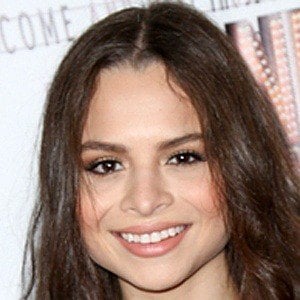 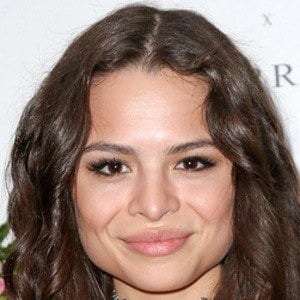 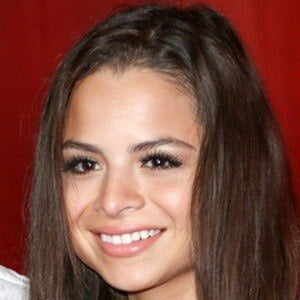 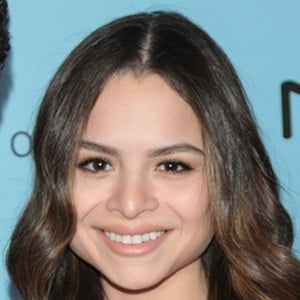 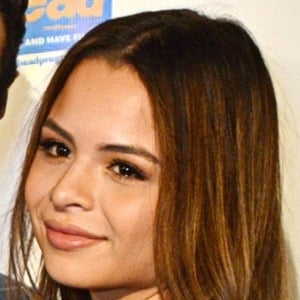 Known best for playing the role of Kiki Kincaid on the situation comedy Majority Rules!, this Canadian screen actress also starred as Marnie in the Disney Channel movie How to Build a Better Boy.

Early in her career, she appeared with Juliet Stevenson in the BBC TV movie The Snow Queen.

In 2013, she began a relationship with American screen actor Corbin Bleu.

A native of Toronto, Ontario, she later settled in Los Angeles, California. She married actor Corbin Bleu in 2016.

She and Tracy Spiridakos were both cast as series regulars on Majority Rules!

Sasha Clements Is A Member Of