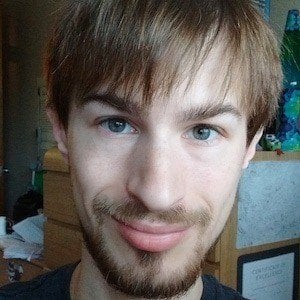 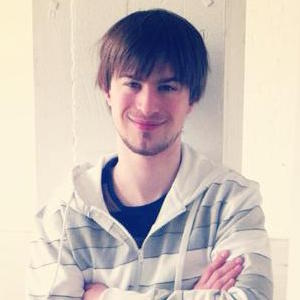 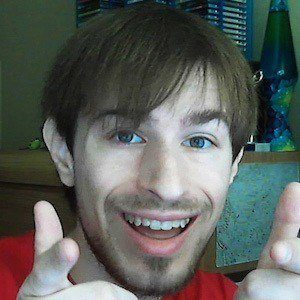 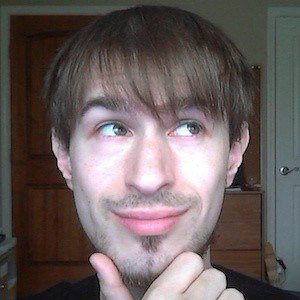 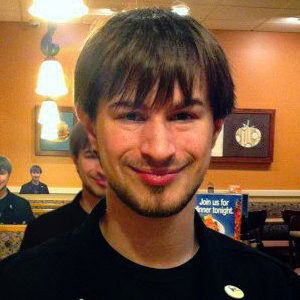 He has amassed more than 320,000 subscribers to his YouTube channel. One of his most popular videos there, "[PSYTP] OPPA GODDAMN STYLE," has earned more than 10 million total views.

Corey Shuster Is A Member Of