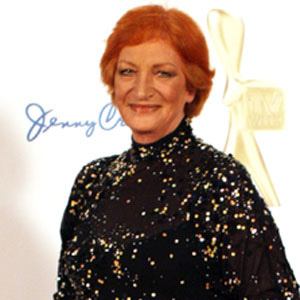 English actress best known for her roles on Sons and Daughters, The Young Doctors, and Home and Away.

She grew up in Liverpool and studied at the Guildhall School of Music and Drama in London.

She famously play Sister Grace Scott in the soap opera The Young Doctors.

She married and divorced Michael Eastland; they had one son named Lawrence.

She hosted The Weakest Link just like Anne Robinson.

Cornelia Frances Is A Member Of