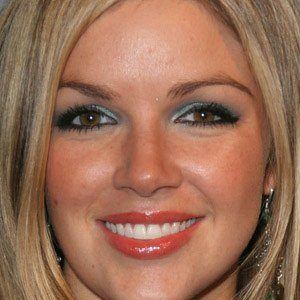 Actress who played the role of Natalie Dykstra in the TV series The Bedford Diaries with Penn Badgley.

She performed with a country band called Brokedown Cadillac.

She received a Horror Award in 2006 from the Sci-Fi film festival for her role in Unrest.

She grew up in Atlanta, Georgia.

She appeared in the thriller House of Fears with Jared Padalecki.

Corri English Is A Member Of