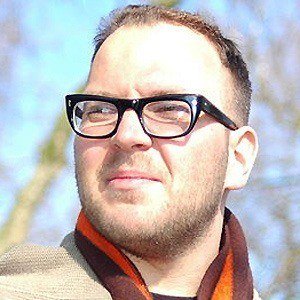 Co-editor of the blog Boing Boing and a proponent of the Creative Commons organization. He co-founded free software company Opencola, which was sold to the Open Text Corporation of Waterloo.

He grew up in a Jewish activist household and became involved as a child in nuclear disarmament activism and as a Greenpeace campaigner.

He married Alice Taylor on October 26th 2008. They had a daughter later that year.

He has criticized Steve Jobs and some of his policies.

Cory Doctorow Is A Member Of