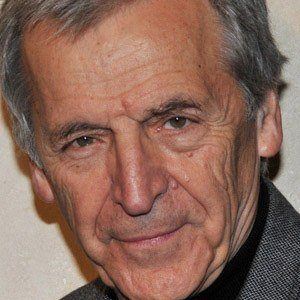 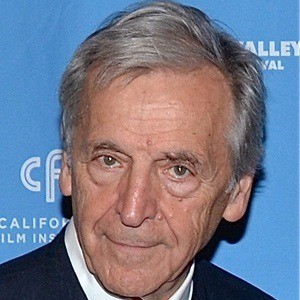 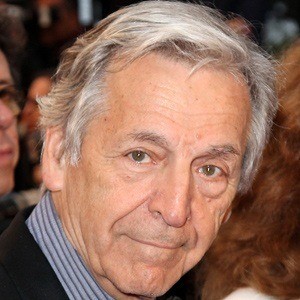 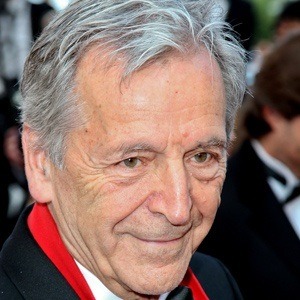 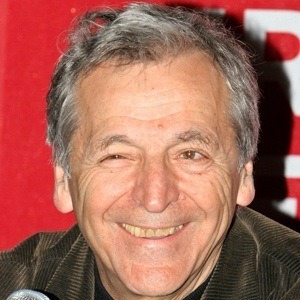 Greek film director who won an Oscar in 1983 for the film Missing, his first film made in English.

He was denied a visa to attend film school in the U.S. because of the McCarthyism of the 1950s and the suspicion that he was a communist.

He directed the 1969 political thriller Z.

He married Michele Ray-Gavras in 1968. They had children named Romain and Julie.

He directed Jack Lemmon in the film Missing.

Costa Gavras Is A Member Of