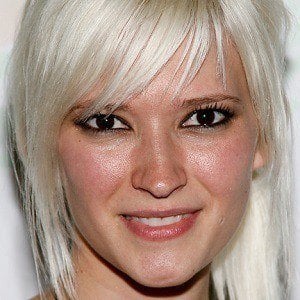 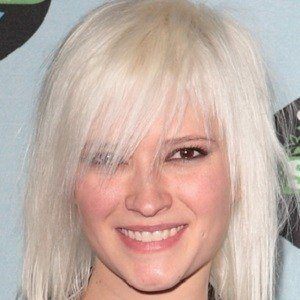 Reality show contestant known for her appearance on the Survivor TV series. She appeared in Survivor: China and the subsequent spin-off, Survivor: Heroes vs. Villains.

She attended Suffolk University, both at the Boston campus and the West African campus. She graduated in 2003 with a Bachelor of Arts degree in English.

Her appearance in Survivor: China came during the show's 15th season, with it airing in the fall of 2007. She finished the show as the runner-up, out of 16 contestants. She went on to appear as a Villain in Survivor: Heroes vs. Villains in 2010.

She was born and raised in Boston, Massachusetts. She has three brothers - two are older and one is younger.

She finished runner-up on Survivor: China to Todd Herzog.

Courtney Yates Is A Member Of