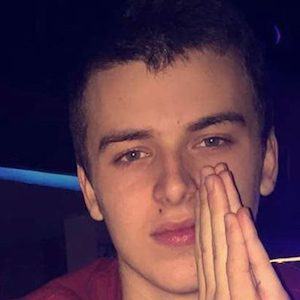 Gamer formerly known as CowbellyTV who became best known for his series of "Club Penguin Ruined" videos. He also posts videos such as "Minecraft Ruined" and "Roblox Ruined." He has a secondary channel called Comment Awards.

He created his YouTube channel in November of 2015 and kicked it off with "Club Penguin Ruined Episode 1."

He has accrued more than 1 million subscribers to his channel.

His real name is Graham Heavenrion. He was raised in Chicago, Illinois alongside his sister.

Graham The Christian Is A Member Of