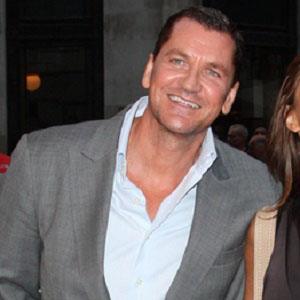 Famous for his television roles in EastEnders, Duck Patrol, London's Burning, and The Great Dome Robbery, he is also notable for his performances in the films The Bank Job and Cliffhanger.

Early in his acting career, he appeared with Denzel Washington in the film For Queen and Country.

He voiced several characters in the Call of Duty: Modern Warfare video games.

He appeared with Danny Dyer in the 2010 zombie movie Devil's Playground.

Craig Fairbrass Is A Member Of