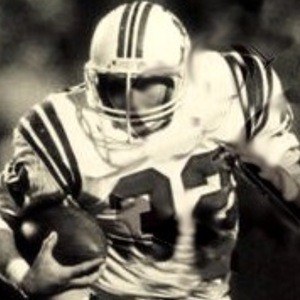 Former pro football player and sports commentator who ran for the US Senate in Texas in 2012.

He played in the same Southern Methodist backfield as Eric Dickerson.

His son Adam was involved in a dispute with Texas Tech head football coach Mike Leach, which garnered national attention.

Is brothers with Chris James, a pro baseball player, and has four kids with his wife Marilyn.

He tried to do what Bill Bradley did, go from being a pro athlete to being a US senator.

Craig James Is A Member Of