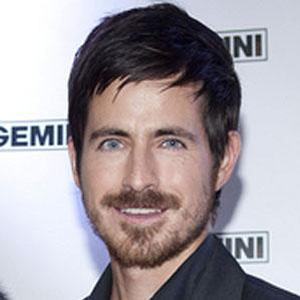 Canadian actor best known for his role as Toby Logan in the television series The Listener.

He studied at and graduated from West Kings District High School located in Auburn, Nova Scotia.

His grandparents immigrated from Poland via Germany after they escaped World War II.

His father was in the military while he was growing up. He has a younger sister.

Craig Olejnik Is A Member Of