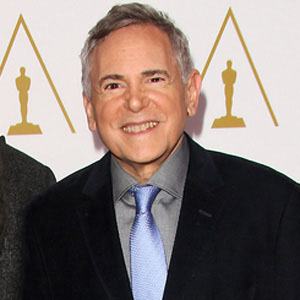 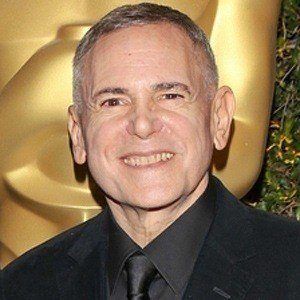 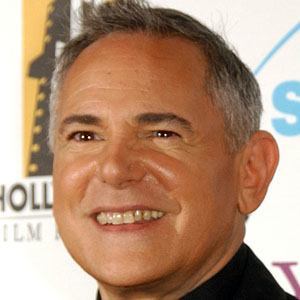 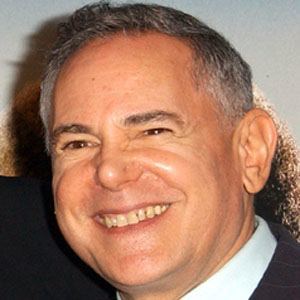 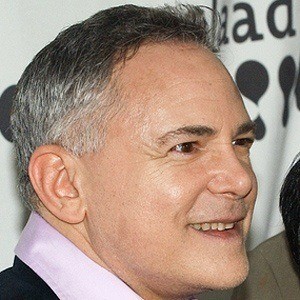 Executive producer of popular films and television programs who was hired, along with partner Neil Meron, to produce the 2013 and 2014 Academy Awards.

He was a writer for New York magazine, at the same time co-producing the popular Sondheim: A Musical Tribute, which premiered in 1973.

He was born in Miami, Florida. He moved with his family to New York at the age of two.

He and his partner had the idea of bringing in Seth MacFarlane to host the 2013 Oscars. The move ruffled more than a few feathers, but gave the program a ratings jump over previous years' events.

Craig Zadan Is A Member Of