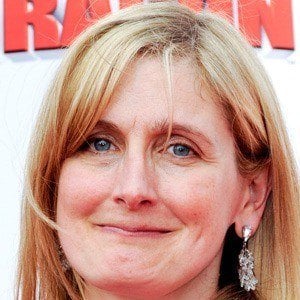 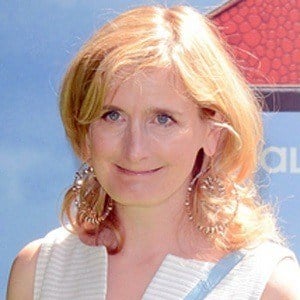 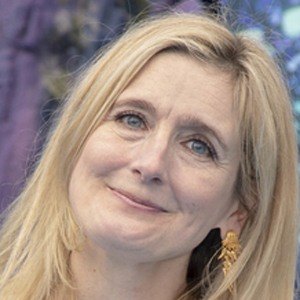 Children's novelist who penned the How to Train Your Dragon book series. She also collaborated with artist Neal Layton on the popular Emily Brown series.

She studied English at Keble College, Oxford and later trained at both St. Martin's School of Art and Brighton University. She published her first How to Train Your Dragon book in 2003.

She was honored with the Nestle Children's book award for her work, That Rabbit Belongs to Emily Brown.

She had three children, Maisie, Clementine and Alexander, with her husband, Simon.

She wrote How to Train Your Dragon, which was turned into an animated film featuring the voice acting of Jay Baruchel .

Cressida Cowell Is A Member Of