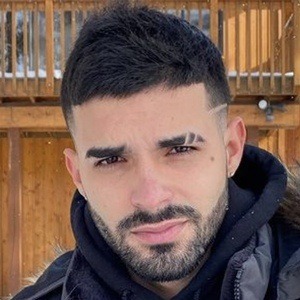 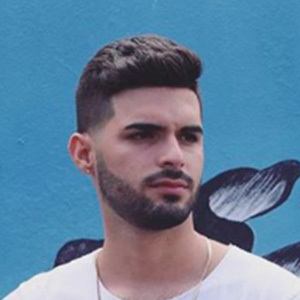 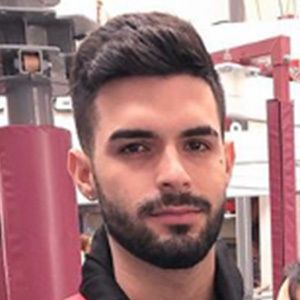 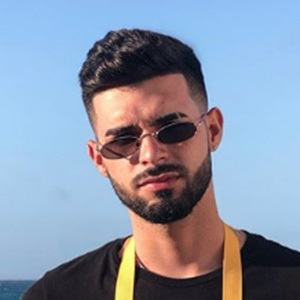 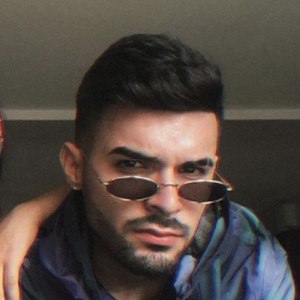 YouTube star who has gained fame for his self-titled channel. He has earned more than 116 million views for his pranks, challenges, and adventure vlogs often with family and friends.

He has one younger sister named Lorena.

He and Mario Ruiz have been pictured together on Instagram.

Cristian Javier Is A Member Of