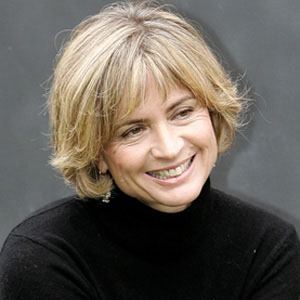 Writer whose 2005 film, The Beast in the Heart, received a nomination for the Academy Award for Best Foreign Language film.

She entered her film When the Night in the 68th Venice International Film Festival.

Cristina Comencini Is A Member Of