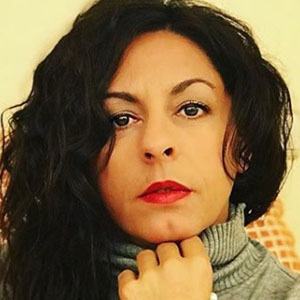 Spanish actress and singer who is known for her work in theater, film, and television. She is best recognized for her recurring role as Nines Chacon in the series The One That is Coming as well as for having starred in the 2016 feature film Planted.

She started her career as an actress working for several different theater companies throughout Spain including Atalaya and TNT. Her television debut came in 1992 when she starred in the fourth season of the series Teletrastos where she played the character Hojalato.

She has won several awards for her acting including Best Show at the Theater Fair of Palma de Rio in 2018 for her performance in Ay, Carmela.

She was born and raised in Sevilla, Spain.

She shared a photo with fellow television actor Christian Galvez to her Instagram in January of 2019.

Cristina Medina Is A Member Of