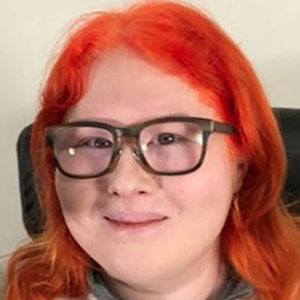 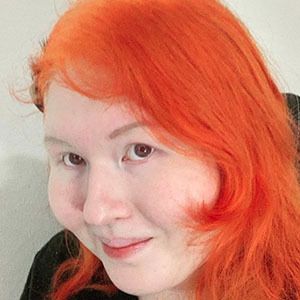 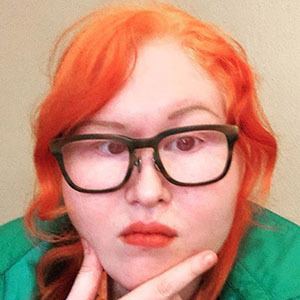 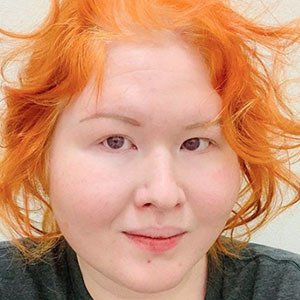 Mexican artist and content creator who made a name for herself as the founder of the Cuervo Ambar YouTube channel. She combines original graphics and animations with footage of cartoons like Steven Universe for over 60,000 subscribers.

In March 2013, she premiered her debut YouTube video titled Has It Happened to You?

Lizbeth Rodríguez and La Bala are other prominent YouTube celebrities who grew up in Mexico.

Cuervo Ambar Is A Member Of