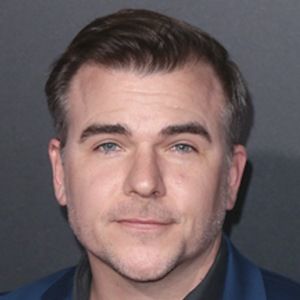 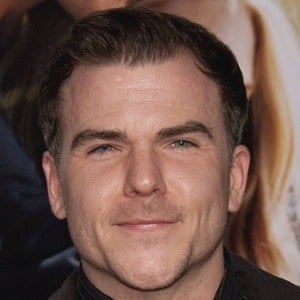 Television actor who is known for his performances on Outer Banks and One Tree Hill. He was also cast in the 2004 romantic drama film The Notebook.

He lent his voice to the English dub of the anime You're Under Arrest.

He was cast on Outer Banks which starred Chase Stokes and Madelyn Cline.

Cullen Moss Is A Member Of