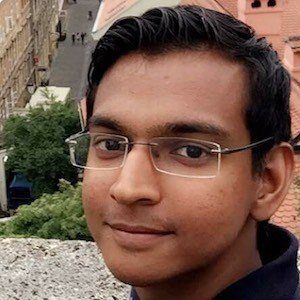 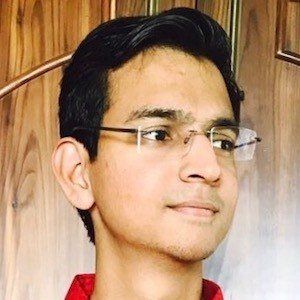 YouTube gaming personality who is widely known for his Cyanex channel. He has gained over 230,000 subscribers there for his Machinimas and Let's Plays for a litany of game titles, including the Gangstar series. He is also a winner of YouTube Nextup 2016.

He is an electronics and telecommunication engineer. Upon graduating, he started his own YouTube channel in late 2015; in 2017, he moved to the UK to further his studies.

Also an official streamer, he has collaborated with the video game company known as Gameloft.

His real name is Siddhant Gawande. He was born and bought up in Mumbai, India.

He has made gaming versions of music videos of popular artists like Alan Walker, Marshmello and Mike Posner.

Cyanex Is A Member Of