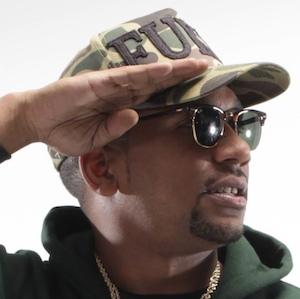 His first two mixtapes were released in back-to-back years starting in 2010 and titled Royal Flush and Royal Flush II.

He was featured on the compilation album Cruel Summer along with other notable artists such as Common, Kid Cudi, John Legend, and Childish Gambino.

His parents would not allow him to listen to hip hop growing up.

He was signed to Akon Thiam's label Konvict Muzik.

CyHi the Prynce Is A Member Of