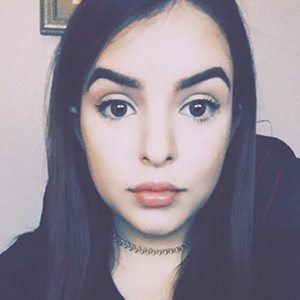 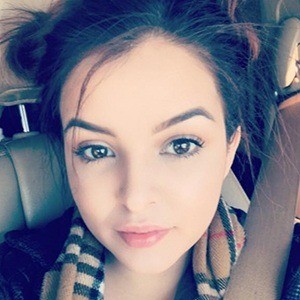 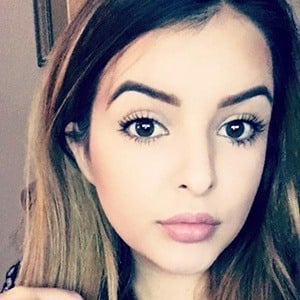 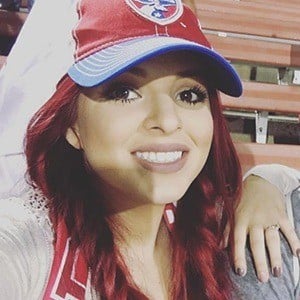 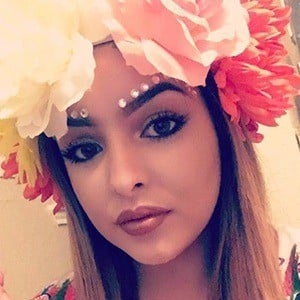 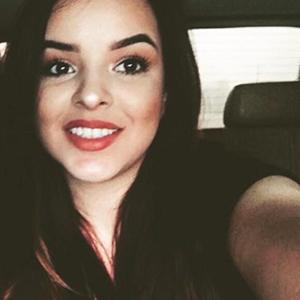 Vlogger on YouTube with a self-titled channel whose most popular content includes food challenge videos such as "Hot Cheetos & Takis Challenge Parody" and "Chicken Nugget Challenge!"

She registered for her YouTube account on Halloween in 2011. Her first video, posted in January of 2015, was a 7 second video called "Hold My Hand."

She has featured her boyfriend in numerous YouTube videos. She has a younger brother.

She posted a couple of photos of Joey Graceffa towards the beginning of her time on Instagram.

Cynthia Cardona Is A Member Of