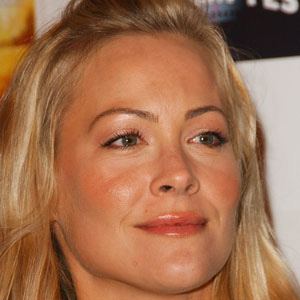 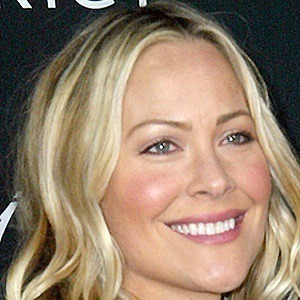 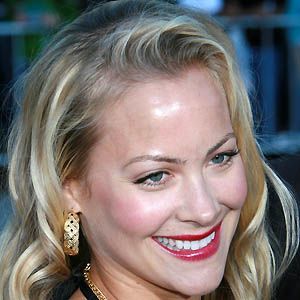 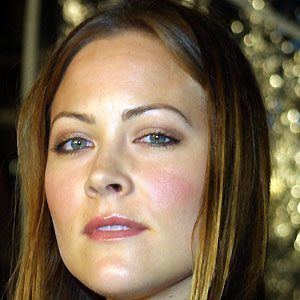 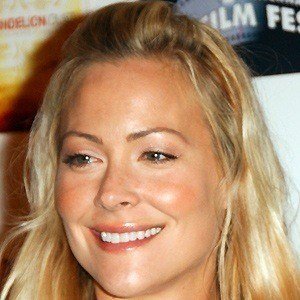 Actress best known for her role as Elizabeth Wakefield in the TV series Sweet Valley High.

She and her twin both modeled and made their debut in The New Leave It to Beaver.

She and her sister won a Young Artist Award in 1995.

Her twin sister, Brittany, also became an actress. She got married to Cole Hauser in 2006; together they had two sons.

She appeared in The Basketball Diaries, a 1995 film that starred Leonardo DiCaprio.

Cynthia Daniel Is A Member Of