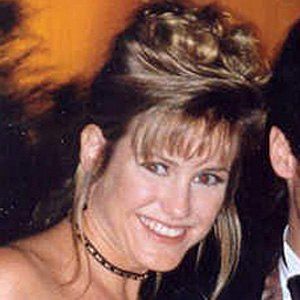 She started her acting career by appearing on numerous national commercials.

She was nominated for an Emmy Award for her role on Northern Exposure.

She has two daughters with Robert Coron, whom she married.

She starred on Northern Exposure with Rob Morrow.

Cynthia Geary Is A Member Of