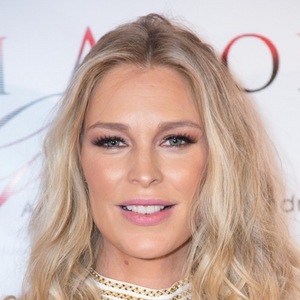 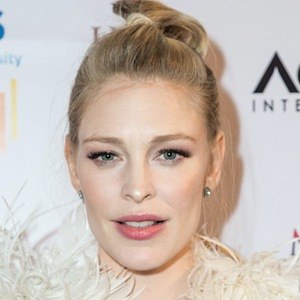 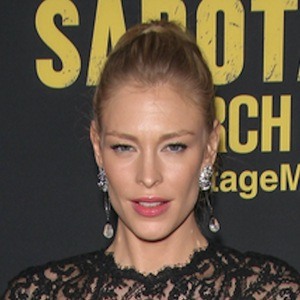 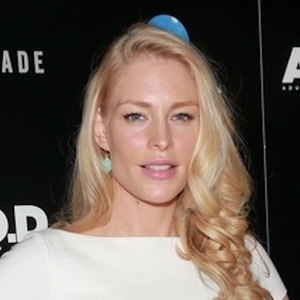 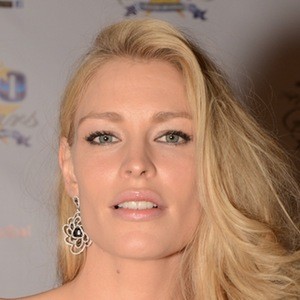 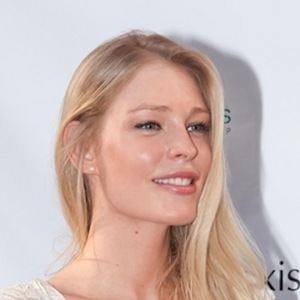 American actress who has gained fame performing on the stage and screen in productions such as Entourage, Mr. Popper's Penguins, and The Bold and the Beautiful.

She made her film debut in the role of Bardot in the film Hot Bot.

She has been featured in top fashion magazines such as Elle, Italian Vogue, Glamoure, and more.

She was born and raised in Brooklyn, New York.

She has worked with fame fashion photographer Terry Richardson.

Cynthia Kirchner Is A Member Of