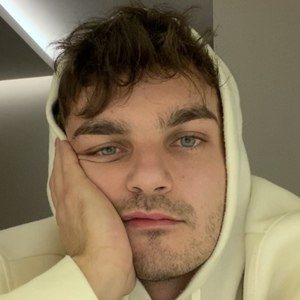 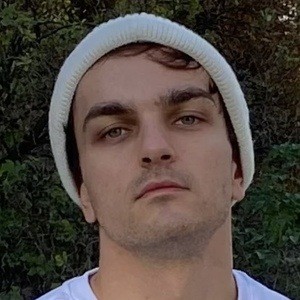 Polish internet comedian most famous for his work with popular YouTube channel AbstrachujeTV. On the channel, he participates in comedy sketches, commercial parodies and more.

He co-founded AbstrachujeTV with Robert Pasut and Raphael Masnego in 2012.

He became the co-owner of the nightclub Bal in Warsaw, Poland.

He was born in Poland.

He and Tomasz Krause are both famous Polish YouTube comedians.

Czarek Jóźwik Is A Member Of