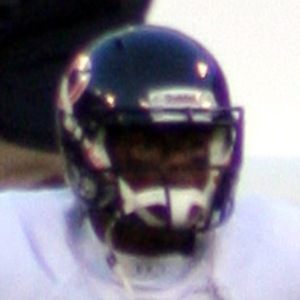 First wide receiver taken in the 2018 NFL draft who was selected 24th overall by the Carolina Panthers to take over the spot previously filled by Kelvin Benjamin.

He attended Imhotep Institute Charter High School in his home city before committing to play college ball at the University of Maryland.

In 2017, he was the Big Ten Receiver of the Year and named First Team All-Big Ten.

He and Calvin Ridley were the only wide receivers taken in the first round of the 2018 NFL draft.