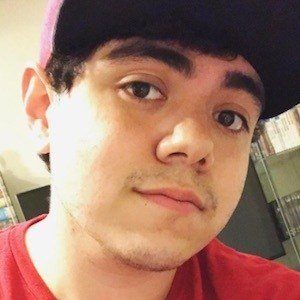 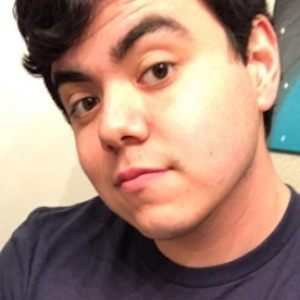 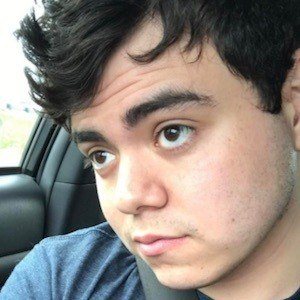 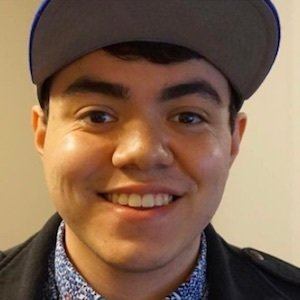 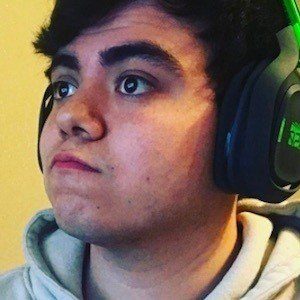 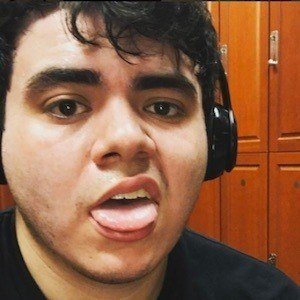 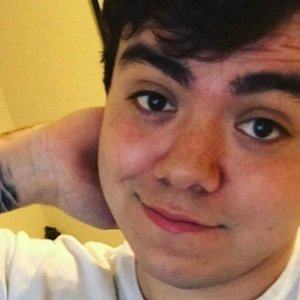 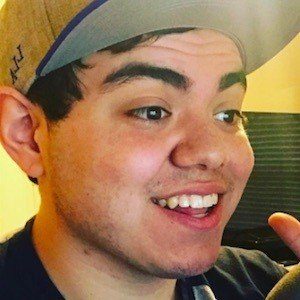 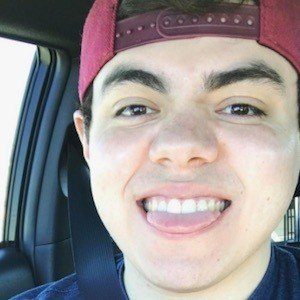 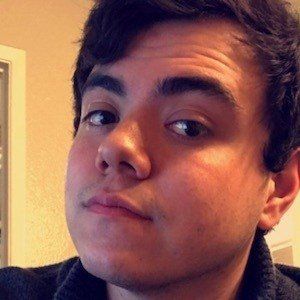 He grew up in Texas and created his channel in December 2014.

The videos on his channel have been viewed more than 8 million times.

His first name is Austin. He has two younger brothers and a younger sister. His mother's name is Courtney and his father's name is Joe.

He has collaborated with Eclihpse on Clash Royale videos.

Daikkoh Is A Member Of