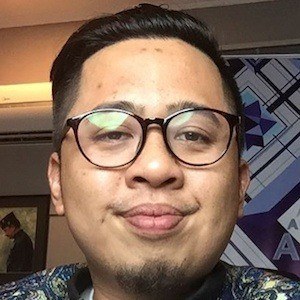 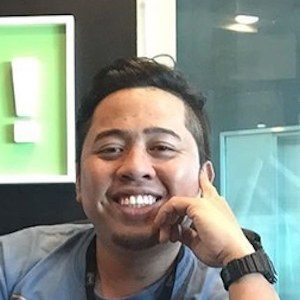 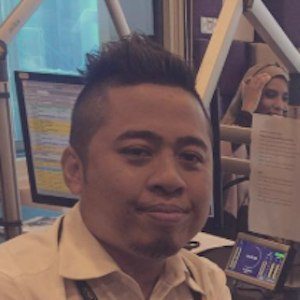 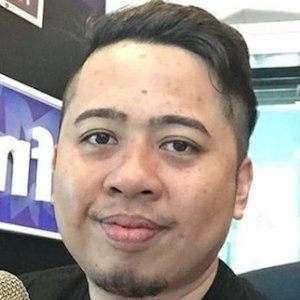 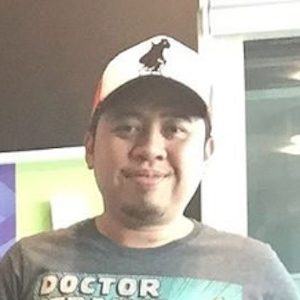 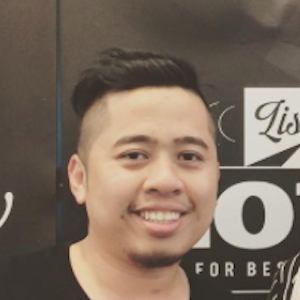 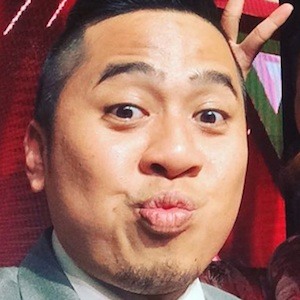 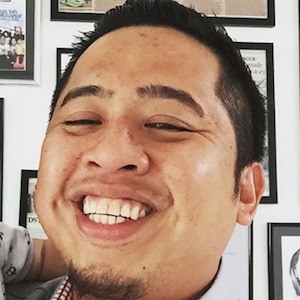 Brunei DJ and emcee best known as DJ Daffy on Kristal FM, the most listened to radio station in Brunei. He has also appeared on the Indonesian reality series D'Academy Asia.

He was awarded Best Male DJ in Brunei in 2008 by Radio Television Brunei.

He resides with his three kids and wife in Brunei.

He and pop singer Aziz Harun are both popular celebrities from Brunei.

Daffy Is A Member Of