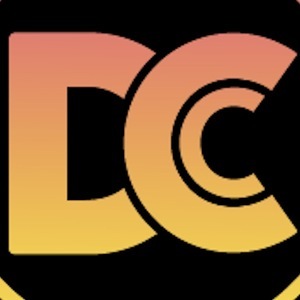 Creator on YouTube who provided all-things Fortnite content in the form of top plays, funny moments, rages and news about the biggest Fortnite gamers in the YouTube and Twitch communities. He has earned more than 500,000 subscribers.

He was formerly known as TCC. He launched his channel in March of 2012 under the username of MrProfessorSnowman.

His most viral video became "Drake Bets Ninja $5,000 He Won't Clutch The Win... Then This Happened!" It was watched more than 11 million times.

Several of his most watched videos involved Ninja and Tfue.

Daily Clips Central Is A Member Of