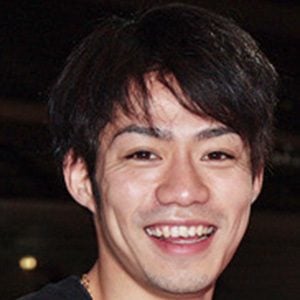 Figure skater who was the world champion in 2010, and a five-time Japanese national champion. He retired in 2014, but in 2018 he announced his return.

He began skating when he was 8 years old. He graduated from the Kansai University Graduate School of Literature with a major in humanities.

In 2002 he won the World Junior Championships, making him the first Japanese man to do so. It was his first and only time in that competition.

He has three older brothers.

Shoma Uno is also a prominent figure skater from Japan.

Daisuke Takahashi Is A Member Of