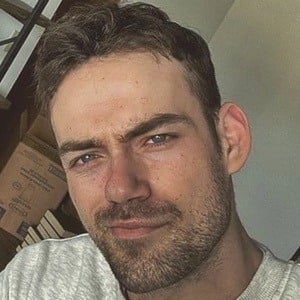 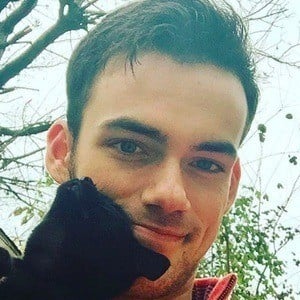 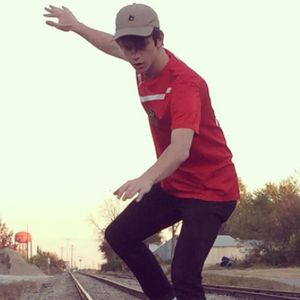 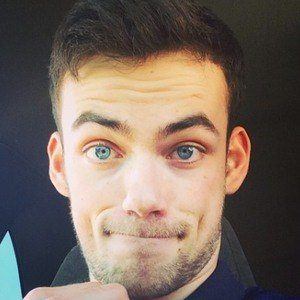 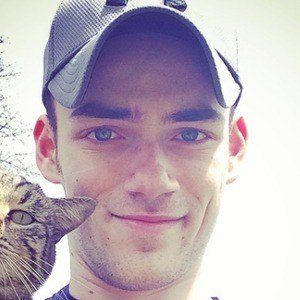 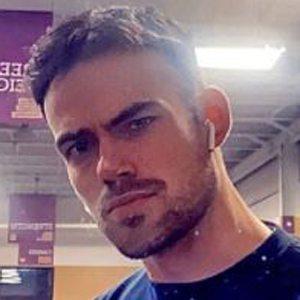 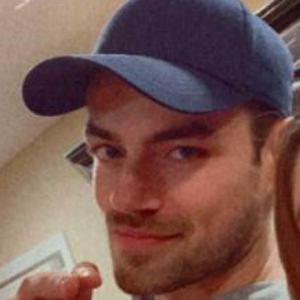 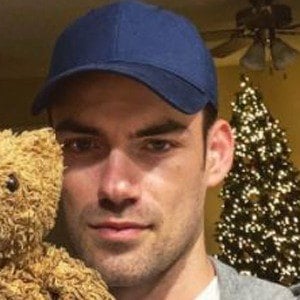 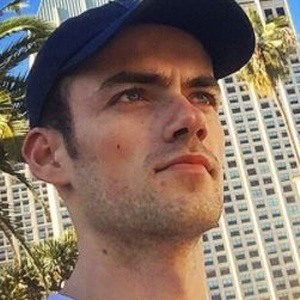 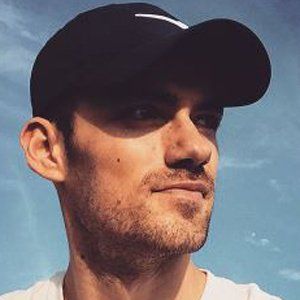 YouTube gamer who is widely known for his Dallasmed65 channel's content. He has garnered popularity there for his Minecraft Let's Plays and playthroughs.

He has earned more than 430,000 subscribers to his YouTube channel. One of his most popular videos there, "Minecraft PE : Wooden Cabin Tutorial (Part1)," has amassed more than 150,000 views.

His real name is Dallas Medders.

He and JackFrostMiner are both known for their prolific Minecraft Let's Play channels.

Dallasmed65 Is A Member Of