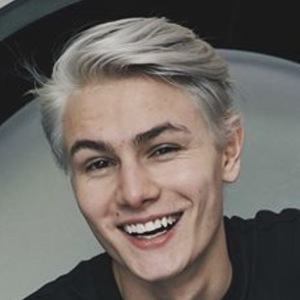 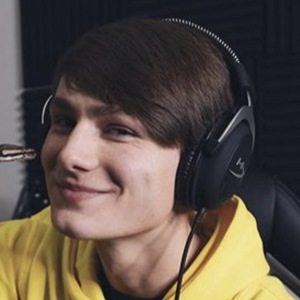 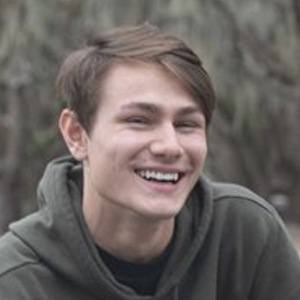 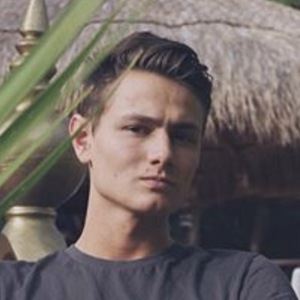 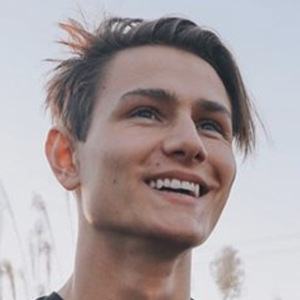 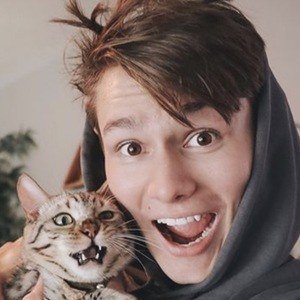 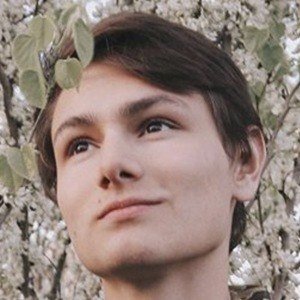 His video about his breakup with Sydney McGee was his first video to be viewed more than 100,000 times.

His brother and sister have appeared on his channel.

He once took an Instagram photo with Travis Pastrana.

Dallin Forsyth Is A Member Of