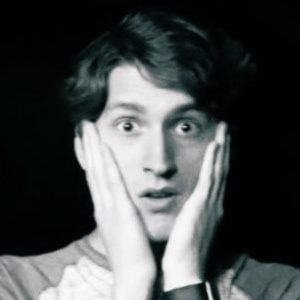 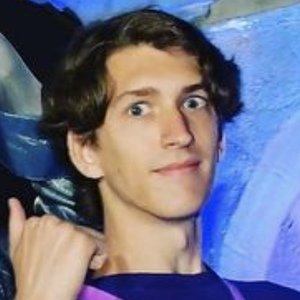 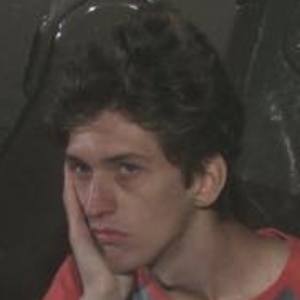 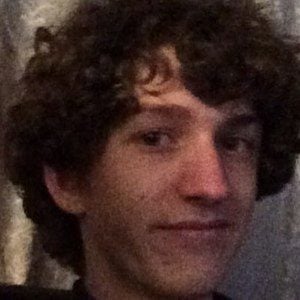 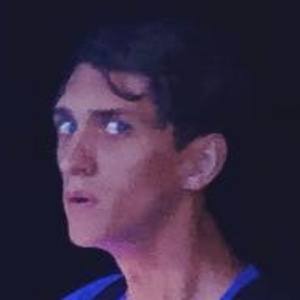 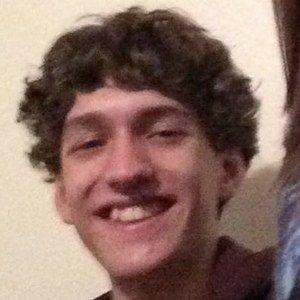 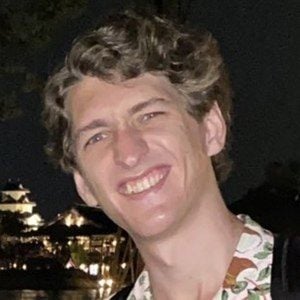 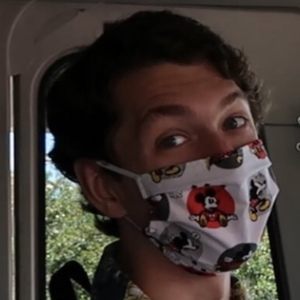 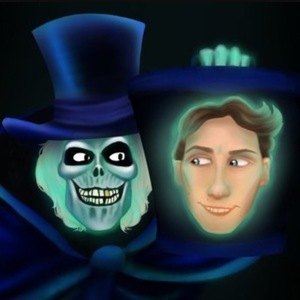 YouTube star who is famous for his Offhand Disney channel. He has gained massive popularity for his Disney theme park fan theories, trivia, and history lessons alongside Disney film discussions.

He and TheTimTracker are both known for vlogging about their experiences with the Disney theme parks on YouTube.

Dallin Smith Is A Member Of