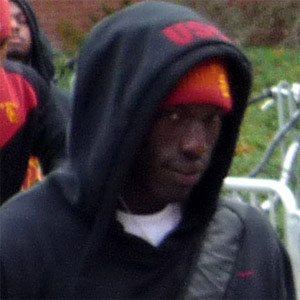 Wide receiver who made his National Football League debut in 2010 for the Tennessee Titans after a college career at USC.

He was a wide receiver, running back, and defensive back at Springdale High School in Arkansas.

He played college football for the USC Trojans and was first-team All-Pac-10 in 2009.

Quarterback Vince Young was his teammate on the Titans.

Damian Williams Is A Member Of