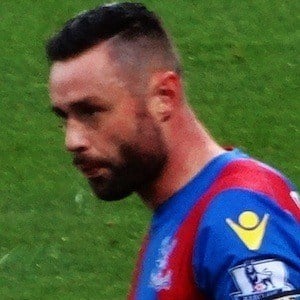 He came up through Avondale United's youth system.

He grew up in Cork, Ireland.

He played alongside striker Glenn Murray on Crystal Palace.

Damien Delaney Is A Member Of