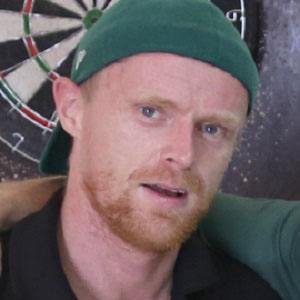 Irish winger who debuted in the Premier League in 2003 for Chelsea, then went on to play for Newcastle United for three years before joining Fulham in 2009.

He spent his youth career with Leicester Celtic, Lourdes Celtic and the St. Kevin's Boys.

He played alongside Arjen Robben on Chelsea.

Damien Duff Is A Member Of