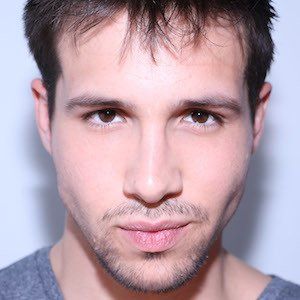 Both a singer and actor, he began playing the role of Clement Galan on the Disney Channel Original Latin American Series Violetta. He previously competed on The X Factor in 2011 where he was a part of the group 2nd Nature.

He studied singing, dancing and acting while growing up, developing the most interest in singing. Before X Factor, he was on the shows Bataille des chorales and Grand show des enfants.

He and Jorge Blanco were both cast in the show Violetta.

Damien Lauretta Is A Member Of