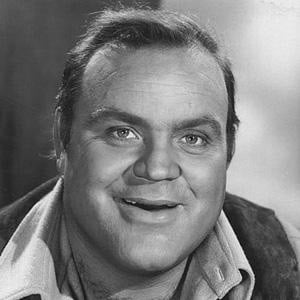 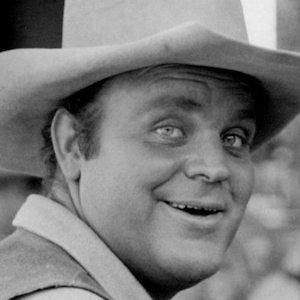 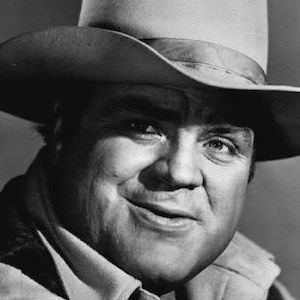 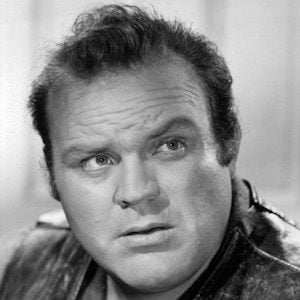 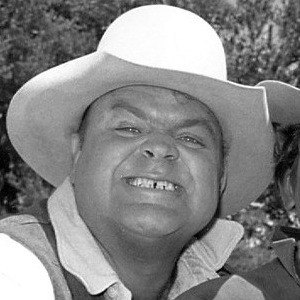 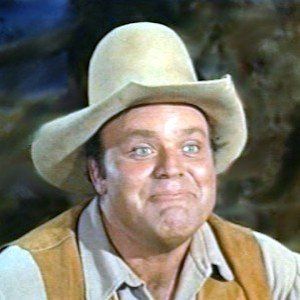 Played the role of the middle brother, Hoss Cartwright, on the television series Bonanza.

He worked as a coach, teacher, rodeo performer, and bouncer before his acting career.

He was on a western TV series where his character was said to have weighed fourteen pounds upon birth.

He married Dolphia Parker, and the couple had four children named Dirk, David, Debra and Danna.

He starred on Bonanza with Michael Landon.

Dan Blocker Is A Member Of