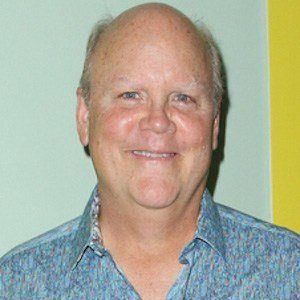 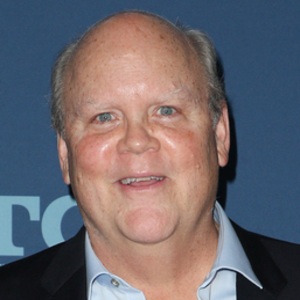 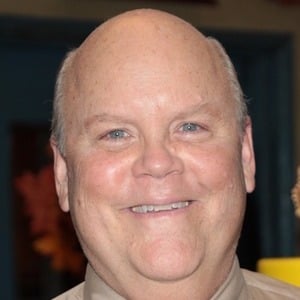 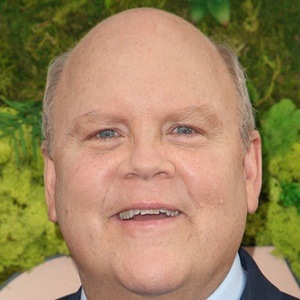 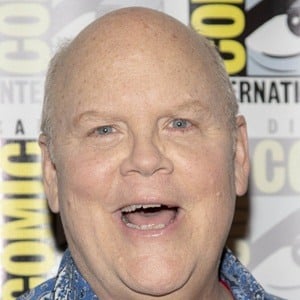 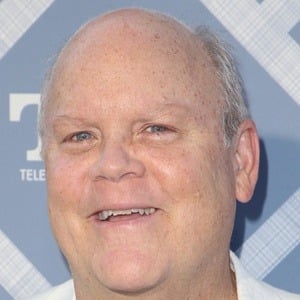 Actor who's played a variety of characters across more than four decades on screen, including Jerry Bragg in Baa Baa Black Sheep and Hitchcock on Brooklyn Nine-Nine. He's the son of late Bonanza actor Dan Blocker.

He first appeared on TV in 1974, playing Benji on Marcus Welby, M.D. He would go on to appear in episodes of two more shows that same year.

He appeared in his first movies in 1980, landing roles in Midnight Madness and Raise the Titanic. He also appeared in several episodes of Matlock.

He was born to Dan and Dolphia Blocker and grew up with three siblings, David, Debra and Danna. He married Danielle Aubuchon in 1990.

Dirk Blocker Is A Member Of