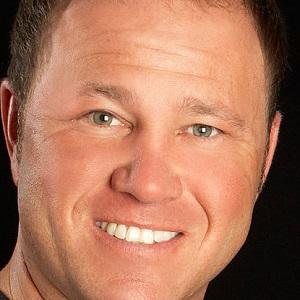 He was a student at Julliard School and Rutgers University.

He voiced several characters in the Pokemon television series and films.

He is an anime voice actor, much like Fullmetal Alchemist's Vic Mignogna.

Dan Green Is A Member Of