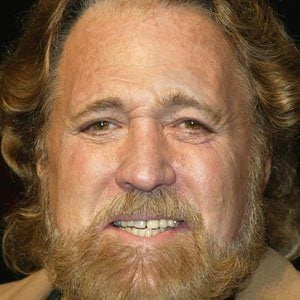 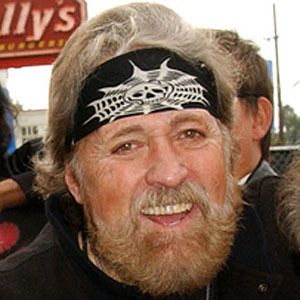 He started off his career as an actor with many nature-related projects.

He tamed various animals like white tigers and eagles as a stuntman and animal handler for various film and television projects.

He mas married to Diane Rooker until 1984, and then was married to a woman named Samantha, but later separated from her as well, in 2008.

He was the main star of Condominium and worked alongside Barbara Eden.

Dan Haggerty Is A Member Of