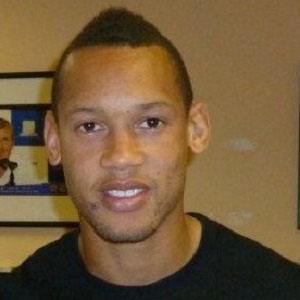 English rugby union player who won the EDF Energy Trophy with Mosley in 2009 and the British and Irish Cup with Bristol in 2011. As a member of the English sevens team, he won the 2011 Dubai Sevens tournament.

He made his professional debut with Gloucester in 2007 and won the Six Nations Grand Slam title with the English Under-20 squad in 2008.

He became known as one of the speediest players in sevens rugby, running the 40 meters in 4.78 seconds.

His father's name is Aubrey.

He and Jonny May both played at Hartpury College.

Dan Norton Is A Member Of