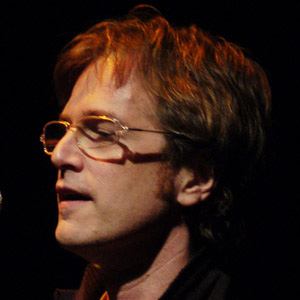 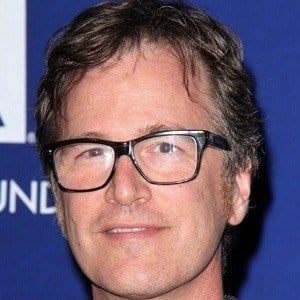 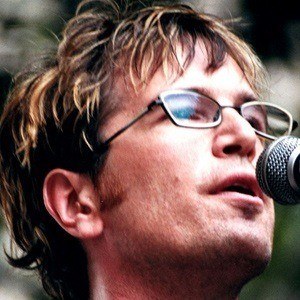 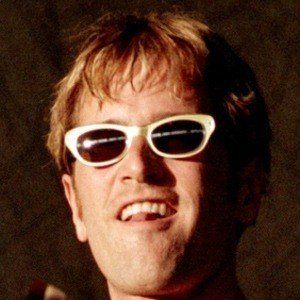 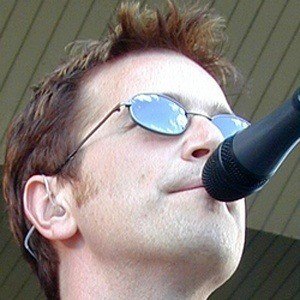 Singer, guitarist, songwriter, and producer who fronted the band Semisonic, the group know for hits like "Closing Time" and "F.N.T."

He was a member of the band Trip Shakespeare. While in college, he was part of a variety of bands, including The Love Monsters.

He married Diane Espaldon and has two daughters: Corazon, who was born in 1997 and Lily, who was adopted from the Philippines.

He has collaborated with artists like Adele and Jason Mraz.

Dan Wilson Is A Member Of