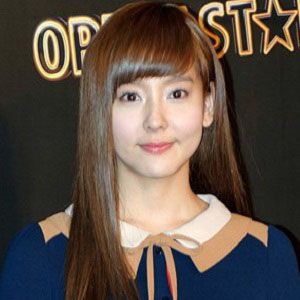 Born Hong Sung-mi and known to her fans as Dana, this South Korean pop vocalist rose to fame for her 2001 self-titled debut album. She later began performing with the all-female band The Grace.

Before releasing her first single, "Sesang Kkeut Kkaji," she appeared in a movie with members of the boy band H.O.T.

She made appearances on Nonstop 3, X-Man, Strong Heart, and several other Korean television programs.

She co-starred with Super Junior member Cho Kyuhyun in a musical theater production of The Three Musketeers.

Dana Is A Member Of