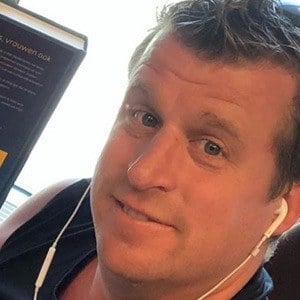 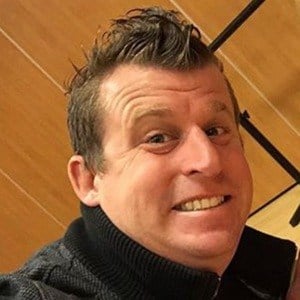 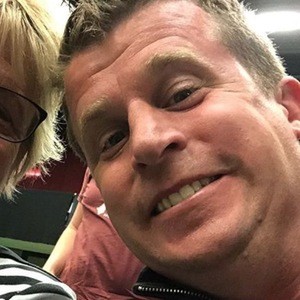 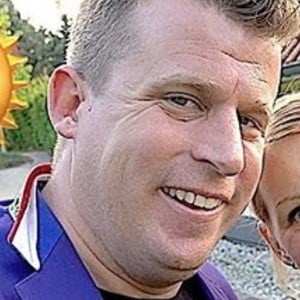 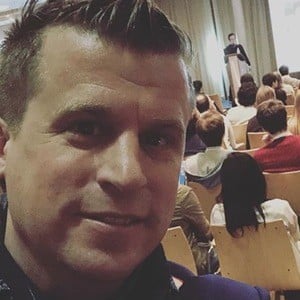 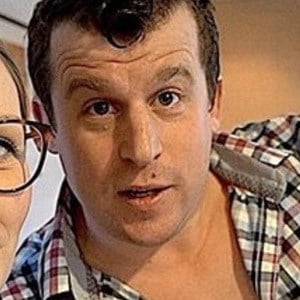 Famous as the patriarch of the popular Dutch family vlogging DE BELLiNGA'S YouTube channel. He has risen to massive popularity there alongside his wife and children for documenting their every day family lives.

He has seen his YouTube channel amass more than 500,000 subscribers. He has launched the Bellinga TV app alongside his family.

His wife's name is Fara Bellinga. His children's names are Luan and Lucilla.

He and Jeff Johnson are both popular patriarchs of their families' YouTube channels.

Daniël Bellinga Is A Member Of