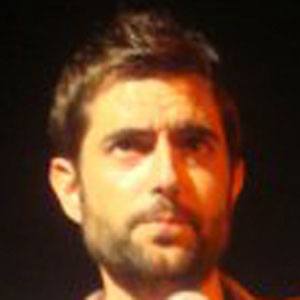 Known best as a host and regular performer on the Spanish comedy program Se Lo Que Hicisteis... (I Know What You Did...), he also acted in the series La Familia Mata.

After studying journalism at the Autonomous University of Barcelona, he worked for several local radio stations. He went on to contribute to a Russian television channel called Paramount Comedy.

In late 2011, he joined the cast of a comedy news show called El Intermedio.

He and Pablo Motos both hosted successful Spanish comedy programs.

Dani Mateo Is A Member Of