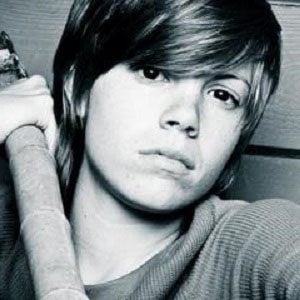 Singer and songwriter best known for her appearances on The Glee Project and America's Got Talent.

She began performing young and joined a theatre magnet school in high school. She taught her self how to play the guitar at 16 and write her own songs.

She is from Orlando, Florida and was raised mormon. She dated actress Ali Stroker. She has a pit bull named Honey.

She competed against winner Blake Jenner in the second season of The Glee Project.

Dani Shay Is A Member Of